What a fantastic finish to a great year of Piano and Voice Sessions.

We went to the Performing Arts BC Provincials with 3 competitiors and 1 observer this year.

We competed in Junior Classical Voice (Megan Amos), Junior Musical Theatre (Destiny Watson)  and Intermediate Musical Theatre (Paul Noble).  We also had one Observer (Eloise Hobi) who came along and was able to take in everything.   A wonderful group of talented and hard working young people.

I am so incredibly proud of all of you.

Competitor's for the 2017 BC Festival of the Arts Provincials Announced

So proud of everyone's achievements. 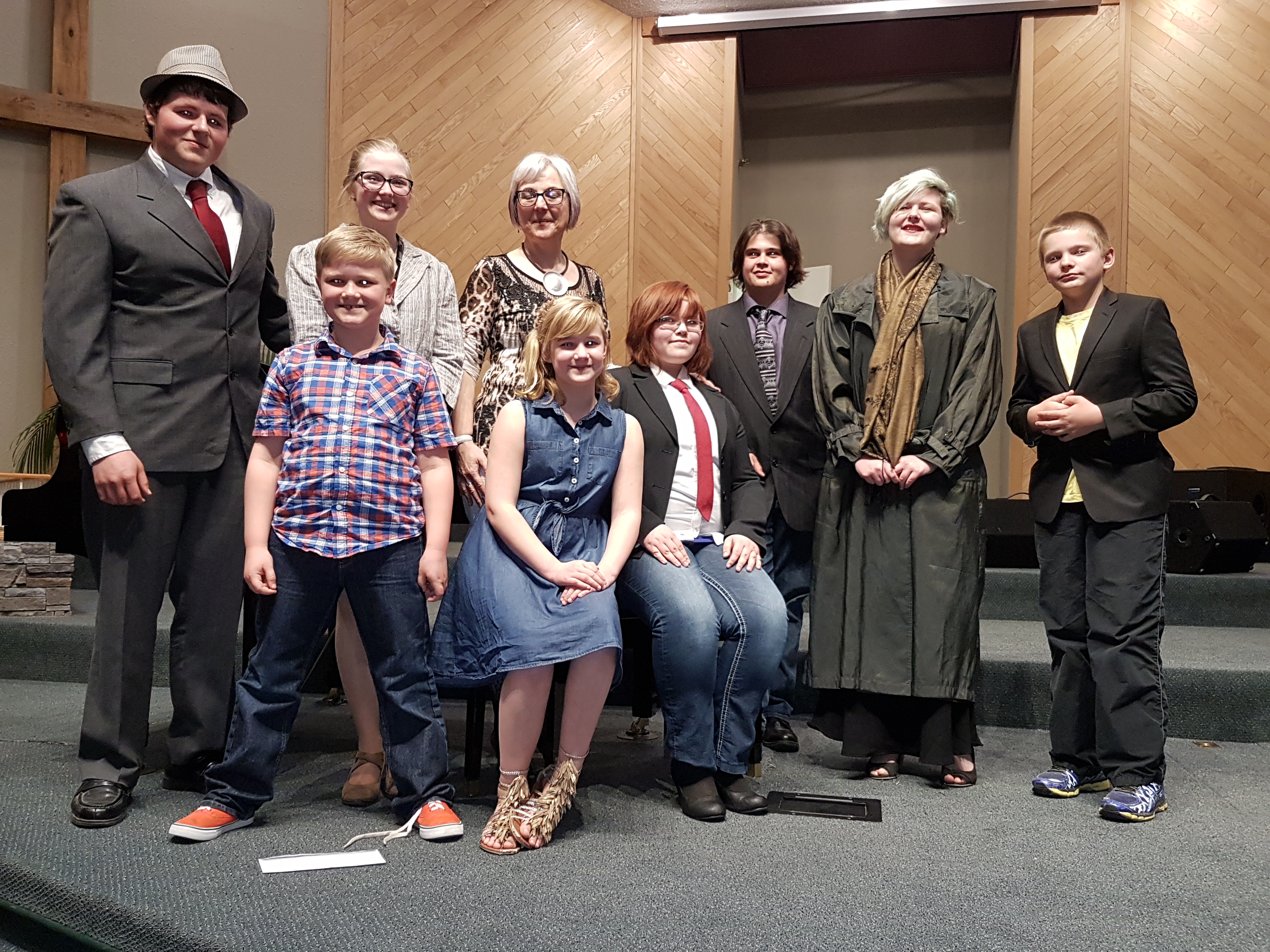